This is me getting the results back on my bone scan:

While this doesn't mean I'm fixed, it does mean I am free of crutches which is a victory by itself. Carry on.
Posted by Unknown at 5:10 PM 1 comment: 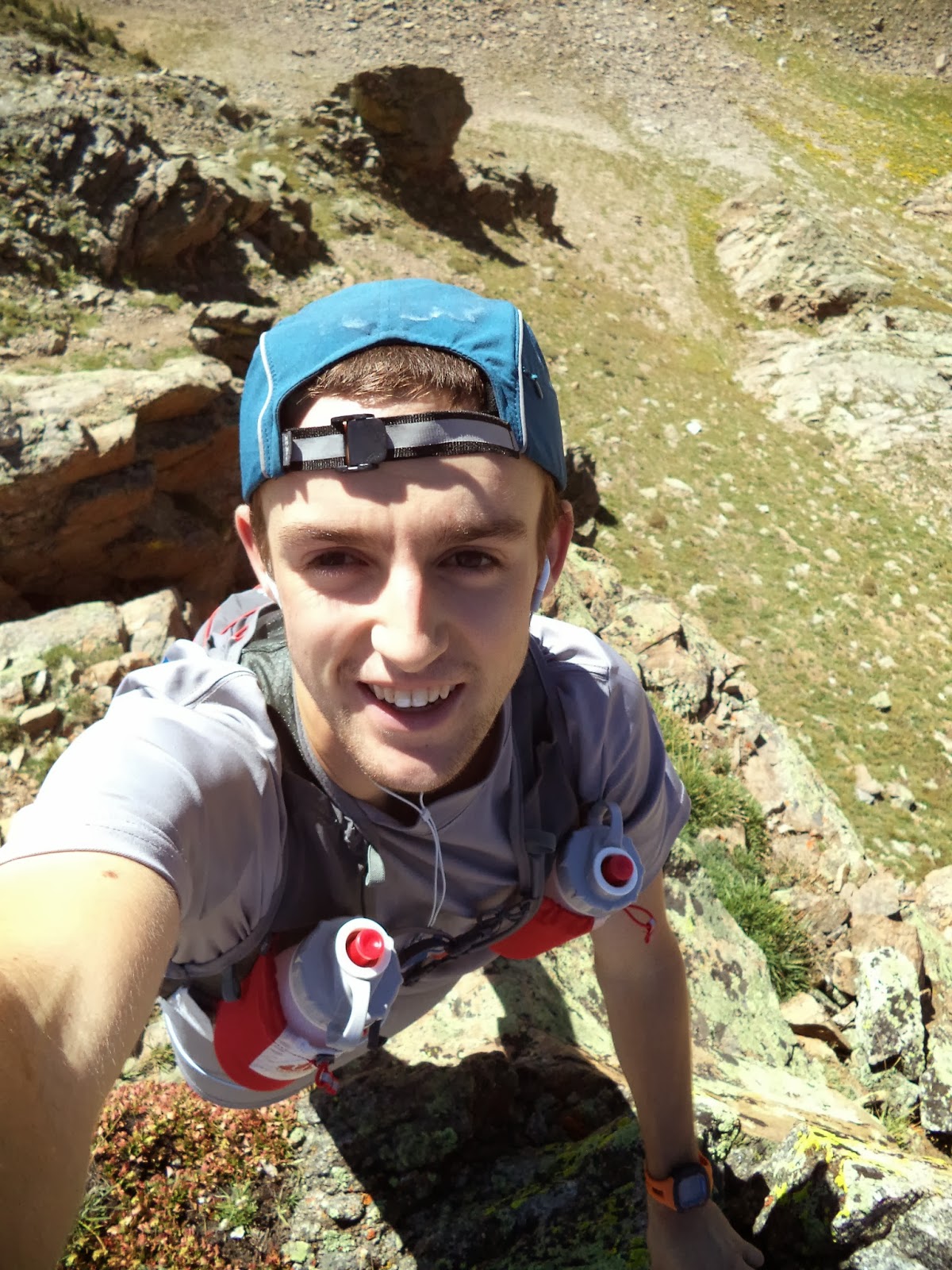